My toddler throws major tantrums when he is mad. He bumps his head against the wall which scares me. I'm afraid he will hurt himself and so I give in.

It is very upsetting to see your child hurt himself while throwing a tantrum (or having a meltdown). In this situation, most parents feel the need to give in. Reactions like this make limit-setting even more difficult. From your son’s point of view, his behavior works, which makes it less likely he will give it up.

First, it is important to note that pediatricians assert that a 2-year-old cannot bump their heads with enough force to cause them any harm, unless they are bumping against sharp surfaces like the edge of the table. So, if you feel assured that your child is not going to hurt themselves, you can ignore the behavior.  For some children, once they discover that a behavior does not get the reaction they were seeking (especially a behavior that hurts), they stop. Other children—based on their temperament and intensity level—may hit their heads harder and longer than you are comfortable with. In this case, you might want to find a safe way for them to continue the behavior (for example, putting a pillow under their head or move them to a carpeted area). Then ignore it.

It’s also critical to acknowledge your child’s feelings. Helping them recognize when they are angry is the first step in teaching them how to manage these feelings. For example, if they throw a tantrum because you are setting a limit about TV watching, you might say: I know you are really mad that you can’t watch another video. It’s okay to feel mad. But that’s the rule. When you are done being mad, we can draw together. Giving them an image of a fun activity they can do next can help focus and calm them down.

Go about your business while staying close to keep an eye on them. (You might leave their blankie or another favorite object next to them during the tantrums so it is there if/when they need it to soothe themselves.) When your child calms down, give them lots of credit for doing such a good job pulling themselves together. Soothing oneself is indeed a very important life skill you help them learn by giving them the chance to calm down on their own. After you consistently respond in this way a few times, they will likely give up the head bumping simply because it isn’t getting them what they want.

Later, during a calm moment in your day, talk with your child and let them know that everyone gets angry and that feeling angry is okay. Then brainstorm with them different ways they can express their anger. This helps them learn other, more acceptable ways of coping. For example, they can stomp their feet, draw an angry picture, or tear up newspaper. The mistake parents often make is being afraid of their children’s anger, which can lead to squelching those feelings. Instead, look at these “moments” as opportunities to help your child learn how to manage difficult feelings in healthy ways. 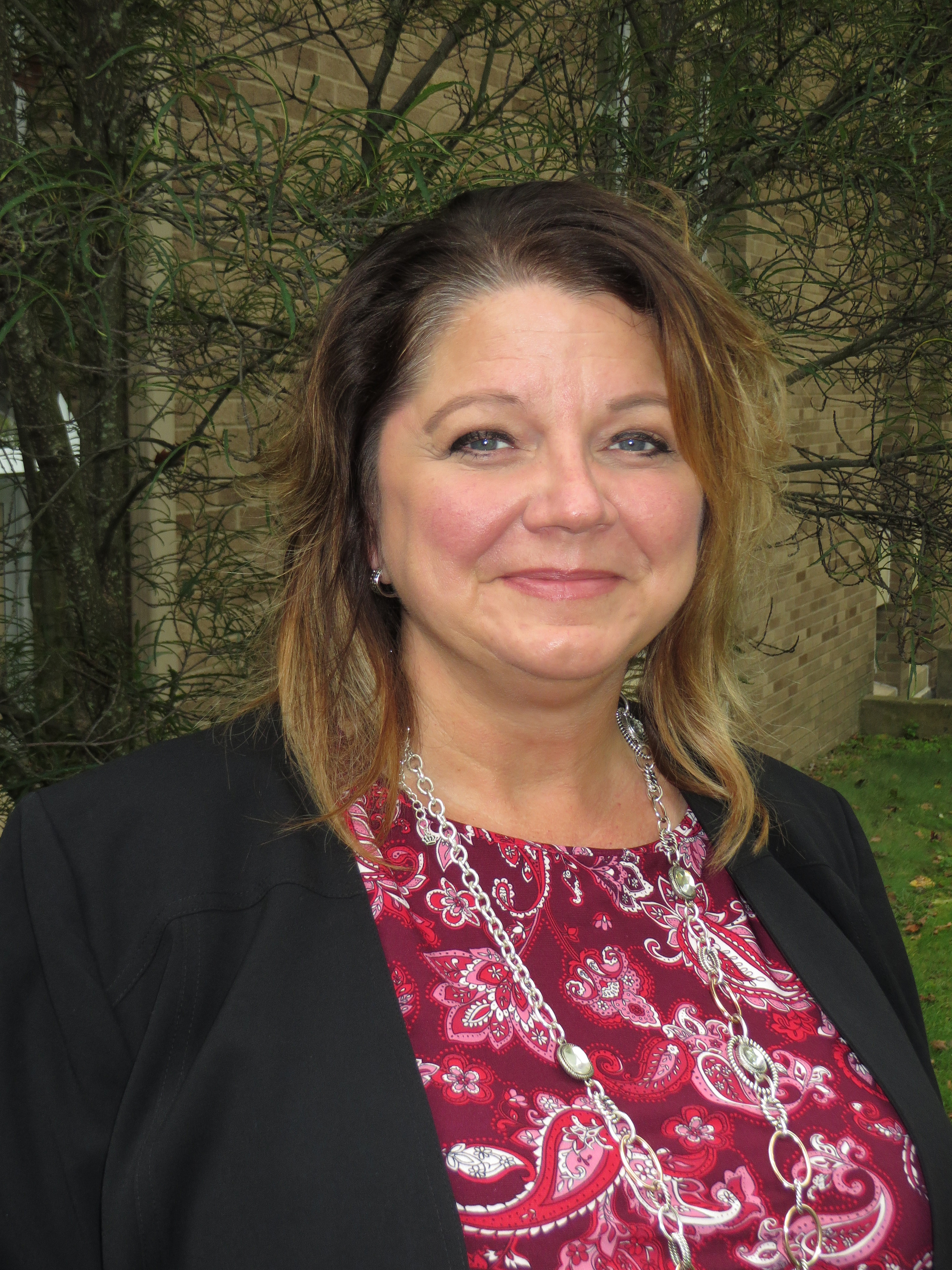